As the ideas for this atlas were being developed, a number of discussions were held with various industry partners that work with the geological surveys. Based on the discussions, it became clear that many were interested in an effort to compile a consistent and coherent database of information for the entire region. Because of the scale of project (on the order of 50,000 work hours were charged to the project), it also became clear that the surveys would need to resources from outside the group to carry out the work. We solicited and received sponsorship from a number of companies and organisations. In addition to financial support, sponsors actively participated in the workshops held every six months and provided valuable input and feedback as the project developed. Their experience and insight proved essential to achieving the goals of the project. In alphabetical order, the sponsors include: 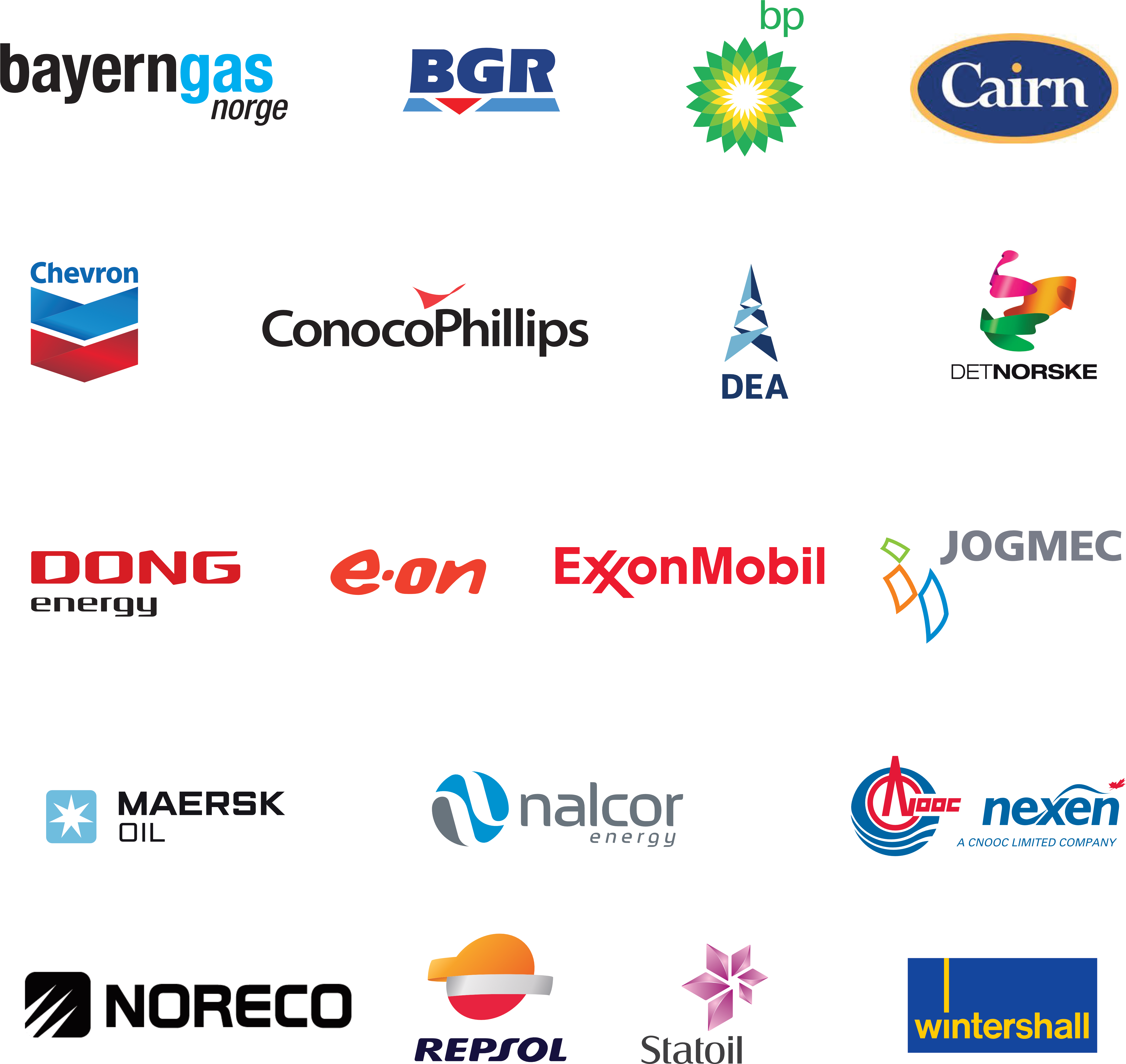